Join us as we explore the awareness and experiences of race, inequity, and discrimination, as well as the joy and love achieved from living in a country other than the United States. Please use this event URL or the one at the bottom of this page to register. Featured panelists: 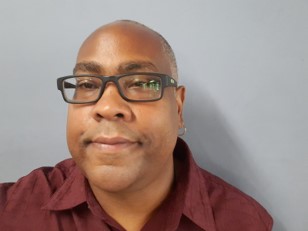 Martin V Burrows Jr. is the Coordinator, Oceania Sport Information Center at the University of the South Pacific. Martin has been in Fiji for 7 years. He has also lived in Kenya, Ethiopia, Senegal, and Ghana working in the field of refugee resettlement, and taught English in a small town in Hunan Province, China. Martin is a native New Yorker and has degrees from Lincoln University of Pennsylvania, Clark Atlanta University and Central Connecticut State University. 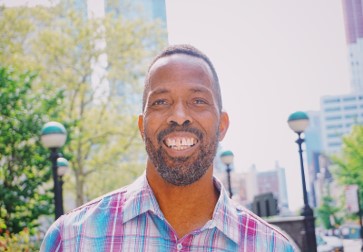 Omar Louis is originally from New York and has lived in Kuwait for twenty years. He moved to Kuwait with aspirations of teaching and coaching internationally and is grateful to say that he achieved both goals. He feels that living and working as a black American in the Middle East has had its challenges, but it has also had its rewards. 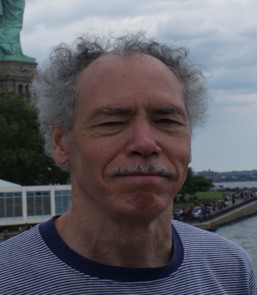 Hailing from California, Cuthbert Telesford has lived near Copenhagen, Denmark since 1988. His family also resides in Denmark. Now retired from the IT industry, Cuthbert is active in the Democrats Abroad organization, where he serves as the Secretary for the DA Global Black Caucus. 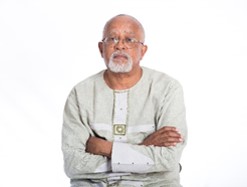 Michael Williams is Chair - the Aya Centre, a single-purpose, multi-service organization, located in Accra, Ghana.  Professor Williams also served as the Academic Director of Webster University (Ghana), from where he recently retired.  Before settling in Ghana in 1994, Dr. Williams taught at various universities in the United States for fifteen years. Dr. Williams researches, writes, and publishes in the areas of the sociology of knowledge, social movements, the political economy of Africa, and Pan-Africanism.

University of Michigan, and